The amazingly cool “Walking Dud” figure from True Cast Studios is headed to New York Comic Con for a full debut, and is available now at TrueCastStudio.com/shop! Click through to get the details!

There are 3 different sizes of the “Walking Dud”:

2.  The 4” mini articulated rubber figure (4 points of articulation including the head, waist and both arms).

3.  The full sized 7” rubber figure (5 points of articulation, the tongue being the 5th point).

Adam Smith (co-owner of True Cast Studio) is the master mold maker/prototyper for NECA toys and several other major toy companies.   He has been mold making and prototyping in the retail toy industry for over a decade.

Josh Edwards (co-owner of True Cast Studio) is a mold maker/prototype for NECA and several other major toy companies.  Josh has done the production of the “Walking Dud” series.

The “Walking Dud” made it’s sneak preview at 2013 C2E2 in the Nerd City booth and in the True Cast Studio online store http://www.truecaststudio.com . 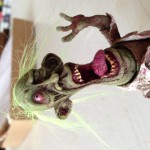 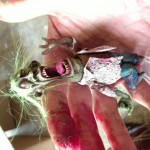 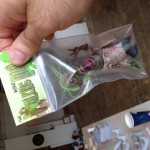 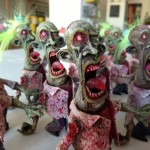 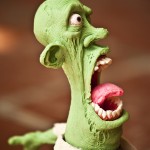 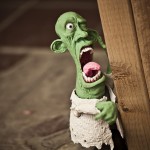 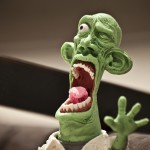 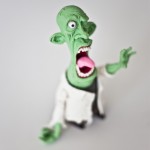