Playmates Toys was kind enough to send along images of the next figures coming out in the Nickeldoeon Teenage Mutant Ninja Turtles toy line, including the Rat King, Cockroach Terminator, and the new Stealth Tech Turtles! On top of that, they’ve got a pretty sweet stop-motion animation featuring the TMNT action figures! Click through to check it all out! Check out the full gallery below to see images of the upcoming action figures!

But how about those new Turtle variants known as the Stealth Tech Turtles? Do you like those better than the Ooze Flingers that seem to be sitting on all store pegs right now?

If you want a closer look at all of these figures, you can check out my video coverage from the 2013 New York Toy Fair! 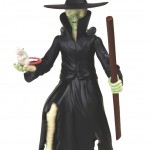 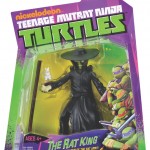 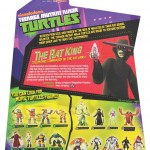 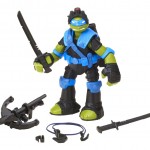 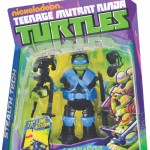 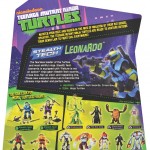 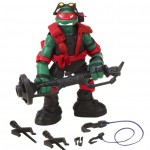 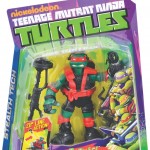 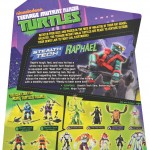 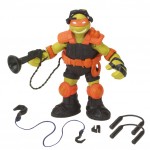 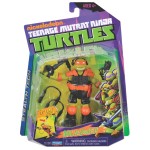 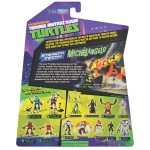 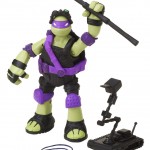 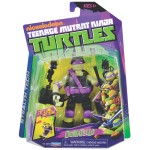 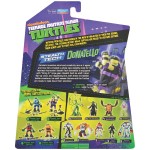 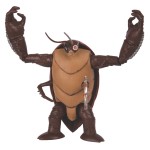