Join Pixel Dan for a look at the first series of the brand new 5.5″ Savage World line from Funko, including characters from Mortal Kombat X done in the style of retro fantasy toys! 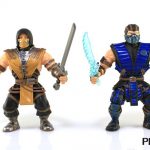 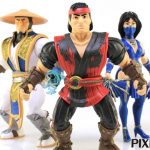 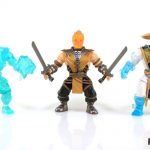 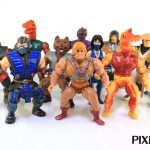 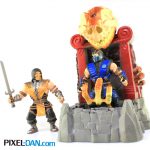 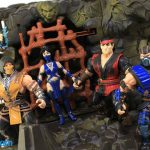