Recently I took a look at the brand new Armory Series 1 from Spy Monkey Creations, the incredibly cool new customizable weapons that utilize the amazing Glyos System from Onell Design.

Now the fine folks at Spy Monkey are releasing three new colorways as part of their first series:

Click through to check out the video review of the incredible new sets!

These three new sets will be available starting Friday, April 13th at http://www.SpyMonkeyCreations.com! 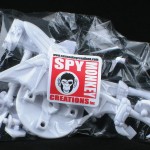 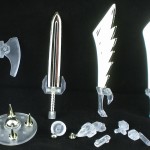 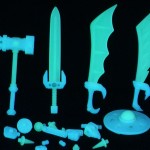 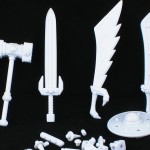