I’ve had a lot of requests for images of both Castaspella’s and Shokoti’s bios. I posted them on Twitter and Facebook on Friday, but realized several folks probably still missed those. So, here they are! And for some fun, folks have suggested putting Castaspella’s head on Teela’s body for a makeshift 200x Teela variant. The skin tones don’t match up quite perfect, but still looks pretty cool! 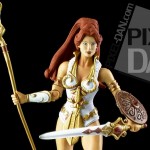 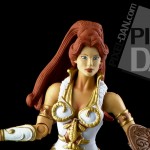 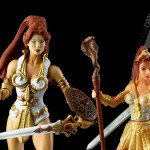