Capo Toys is trying a second time to get their new line of highly articulated Street Fighter action figures launched via Kickstarter. Click through for all of the details! Capo Toys successfully debuted their first wave of Street Fighter Action Figures, sculpted by Rocco Tartamella, at Toy Fair earlier this year and was awarded the Best New Toy line of 2014 from InsidePulse.com. This series of highly articulated Street Fighter action figures features in game design, style and scale in a 6 to 9 inch range with select figures outfitted with micro fiber clothing for added detail and motion.
The first five have been prototyped, Ryu, Sagat, Guile, Blanka and Chun-Li, with plans to continue the full series of Street Fighter characters. Capo Toys is featuring Ryu as the first figure to be funded on Kickstarter. With the support of the Street Fighter community, we can make this happen in a big way! We are offering exclusive incentives available only to backers, so come out, support and be among the first to get them!
You can check out the Capo Toys Street Fighter project on Kickstarter 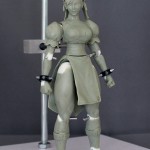 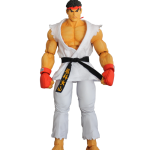 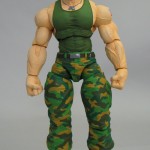 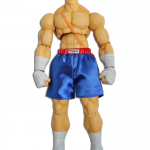 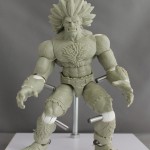