True Cast Studios has announced their first full production run of their popular Walking Dud figure! Click through for all of the release details! True Cast Studio’s “The Walking Dud” will have it’s first release/drop August 31st @8pm CST. These are all production pvc from the Onell Design factory in China. They have Glyos System articulation. 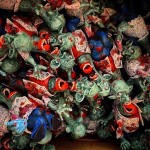 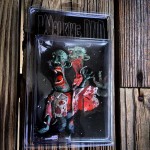 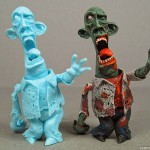 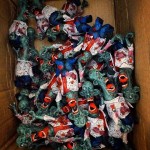