Mattel has sent along brand new press images for their upcoming line of Dark Knight 6″ figures coming exclusively to Wal-Mart stores! Revealed this weekend at New York Comic Con are Batman, Superman, and Son of Batman!

The first wave should be hitting Wal-Mart stores early 2016! 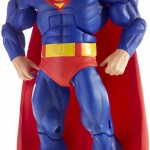 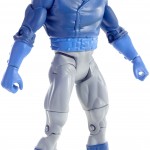 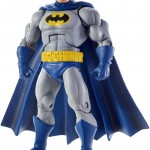 See a full gallery of images at http://www.ToyNewsI.com Join Pixel Dan for a look at the exclusive Black & White One:12 The Dark Knight Returns Batman figure from Mezco Toys! SUBSCRIBE to… For the latest toy and action figure news, be sure to visit http://www.ToyNewsI.com on a daily basis!

Join Pixel Dan for a look at this set, which includes Batman, Robin, Superman, and Joker as they appeared in Frank Miller’s classic!