From the 2013 New York International Toy Fair, here’s a look at Funko’s line of My Little Pony: Friendship is Magic figures. Join me for a look at the Pop! Vinyl versions of Gizmo and a Gremlin from Funko! Funko’s line of Pop! Vinyl figures continues to produce a wide assortment of figures based on many different properties, including Holiday Specials!

Join me for a look at the Pop! Vinyl versions of The Humble Bumble and the Misfit Elephant from the Rankin/Bass Rudolph the Red-Nosed Reindeer! 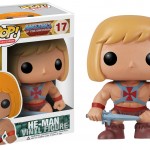 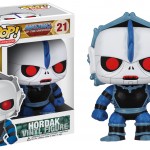 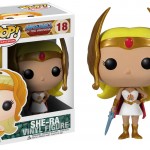 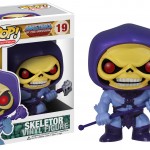 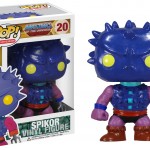