Click through for images and product description from Hasbro.

(Approximate Retail Price: $9.99; Ages: 4 & up; Available: Spring 2013)
In 2013, kids and fans can recreate the excitement of the IRON MAN 3 film with the buildable ASSEMBLERS action figure line. Each figure features an Interchangeable Armor System, allowing one figure to create more than 25 armor combinations and allowing armor to be switched out between the 16 available figures in the line to create 100’s more combinations. Each figure sold separately.

So what do you guys think? Will you be picking any of these up for your collections? 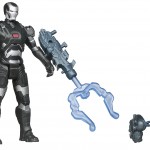 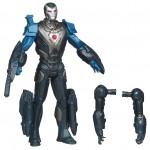 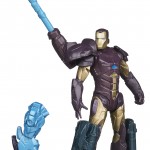 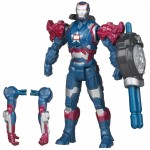 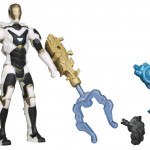 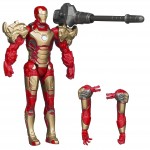