Hasbro has once again utilized USA Today to unveil more of the exlcusive goodies they are bringing with them to San Diego Comic Con 2013. Get ready to feast your eyes upon the toys you’re going to wait in an ungodly long line for! The DJ-Pon 3 My Little Pony exclusive comes with light-up packaging to showcase the Swarovski crystal elements on her sunglasses and unicorn horn. She’s back and still “truly outrageous”: A special Jem doll will be available and comes with the pink-haired rocker in a gold outfit, an alternate dress, Jemstar earrings, two pairs of shoes and an album trophy. Includes Judith Chambers, Ghost, Crossbones, Luke Cage and Moonstone. The action figures are based on the designs of ‘Thunderbolts’ comic-book artist Kev Walker.Even the packaging for the Marvel Legends set is special, based on the look of Thunderbolts Tower from the comics. The packaging of the ‘G.I Joe/Transformers’ mash-up exclusive is even a throwback —it pays homage to a 1980s comic-book miniseries. An old-school G.I. Joe V.A.M.P. vehicle is retooled in the deco of Autobot cult fave Hound, originally an Army Jeep in the cartoon. The set stars a G.I. Joe Skystriker with a paint job inspired by the Autobot, Jetfire. No G.I. Joe set is complete without the resident ninja commando Snake Eyes — this time sporting an Autobot logo on his outfit. If you’re so inclined, you can have the Cobra femme fatale Baroness take Decepticon Ravage out for a walk. The Decepticon character Bludgeon inspired this action figure of a robotic samurai warrior with a skeleton head. The Autobot Blaster — and his tapes — shows up in the set in his boom-box form.

Finally we get to see Hasbro’s exclusives! Feels like we’ve been waiting forever, but I guess that’s just because they were among the last to reveal this year. A decent showing, but certainly not all things that I personally am interested in. I know my wife will be all over that DJ Pon-3.

The Jem is nice, but a pass for me since I don’t really feel the need to “collect them all” with that line. Still, it’s nice to see Jem still getting some love from Hasbro.

The Marvel Legends is a set I can live without, but I’m sure some Thunderbolts fans will be very happy with it.

I’m all over that G.I. Joe/Transformers set, though! I love that Hasbro has been doing this the past few years. I missed out on the Starscream Sky Striker a few years ago, but made sure to grab the Shockwave HISS Tank last year. I’ll definitely try to get this new set. 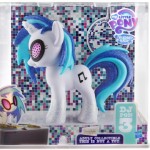 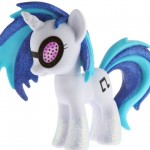 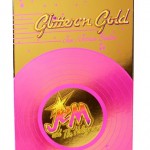 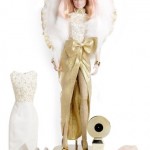 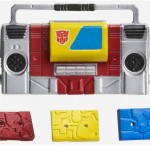 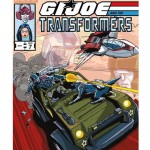 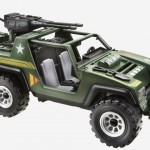 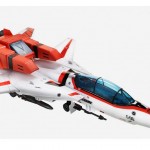 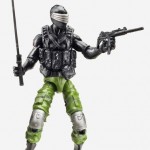 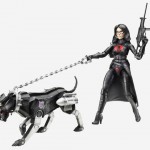 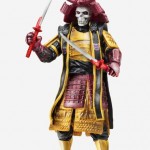 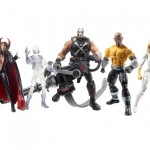 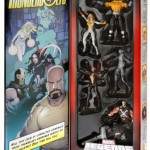 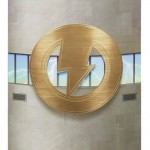